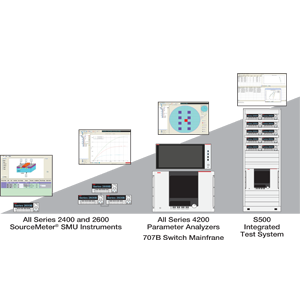 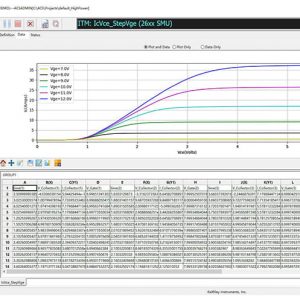 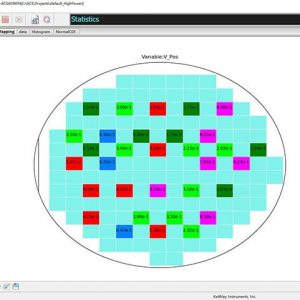 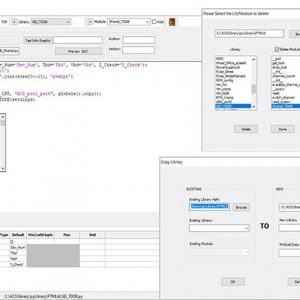 Keithley’s Automated Characterization Suite (ACS) is a flexible, interactive software test environment designed for device characterization, parametric test, reliability test, and even simple functional tests. ACS supports a wide array of Keithley instrumentation and systems, hardware configurations, and test settings, from a few bench-top instruments for use in a QA lab to fully integrated and automated rack-based test systems. With ACS, users are ready and able to perform tests quickly without the need for programming knowledge. 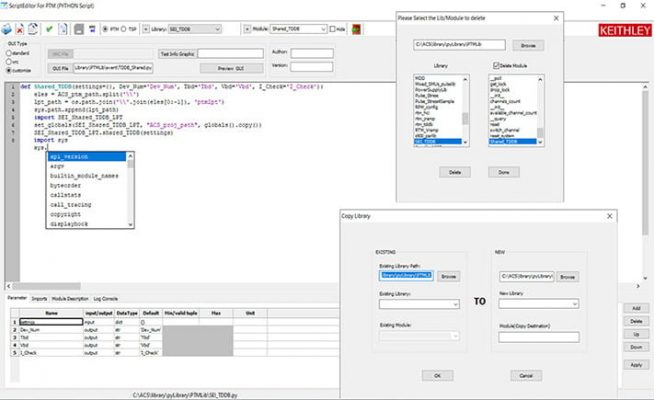 Automate Your Data Gathering Processes
The wafer prober automation option for ACS makes it easy to interface a variety of popular semi- or fully-automatic wafer probe stations into your test setup to capture large amounts of data quickly. This option includes a wafer description utility, real-time wafer maps with binning capabilities, a cassette sample plan utility, and a post-test cassette and wafer review utility. Many of the tools and capabilities built into ACS enhance automated device characterization. 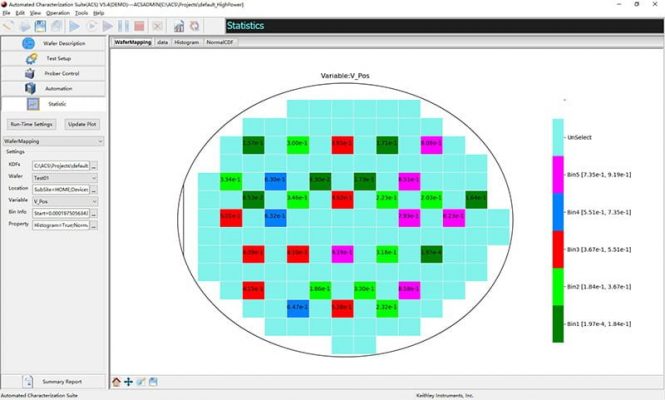 Share Test Projects and Results
ACS offers a common set of key elements that work across a wide range of hardware configurations, reducing time and increasing productivity. Systems perform consistently from one hardware implementation to another, so, for example, it’s easy to transfer your knowledge of an ACS-based system used in single-device component characterization to another designed for wafer level testing. 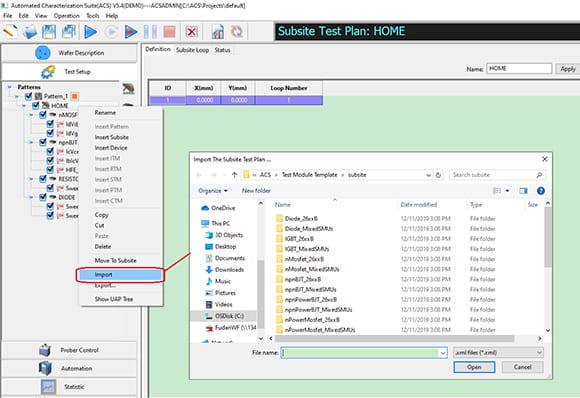 Maximize the Productivity of Your Keithley Hardware
The tools in ACS simplify test development and maximize the speed of each Keithley instrument linked into the system. Together, ACS and Keithley TSP-based hardware offer the highest throughput in the industry to lower the cost of test without requiring you to spend time learning new programming concepts or languages before getting the data needed to accomplish your goals. 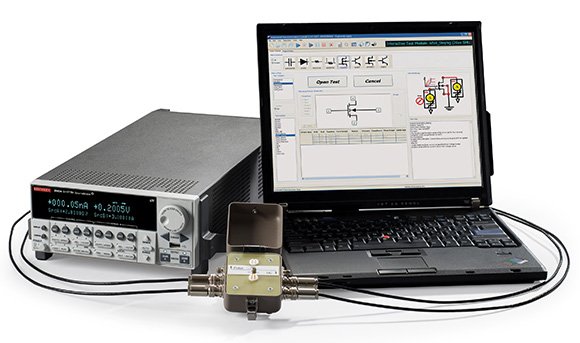